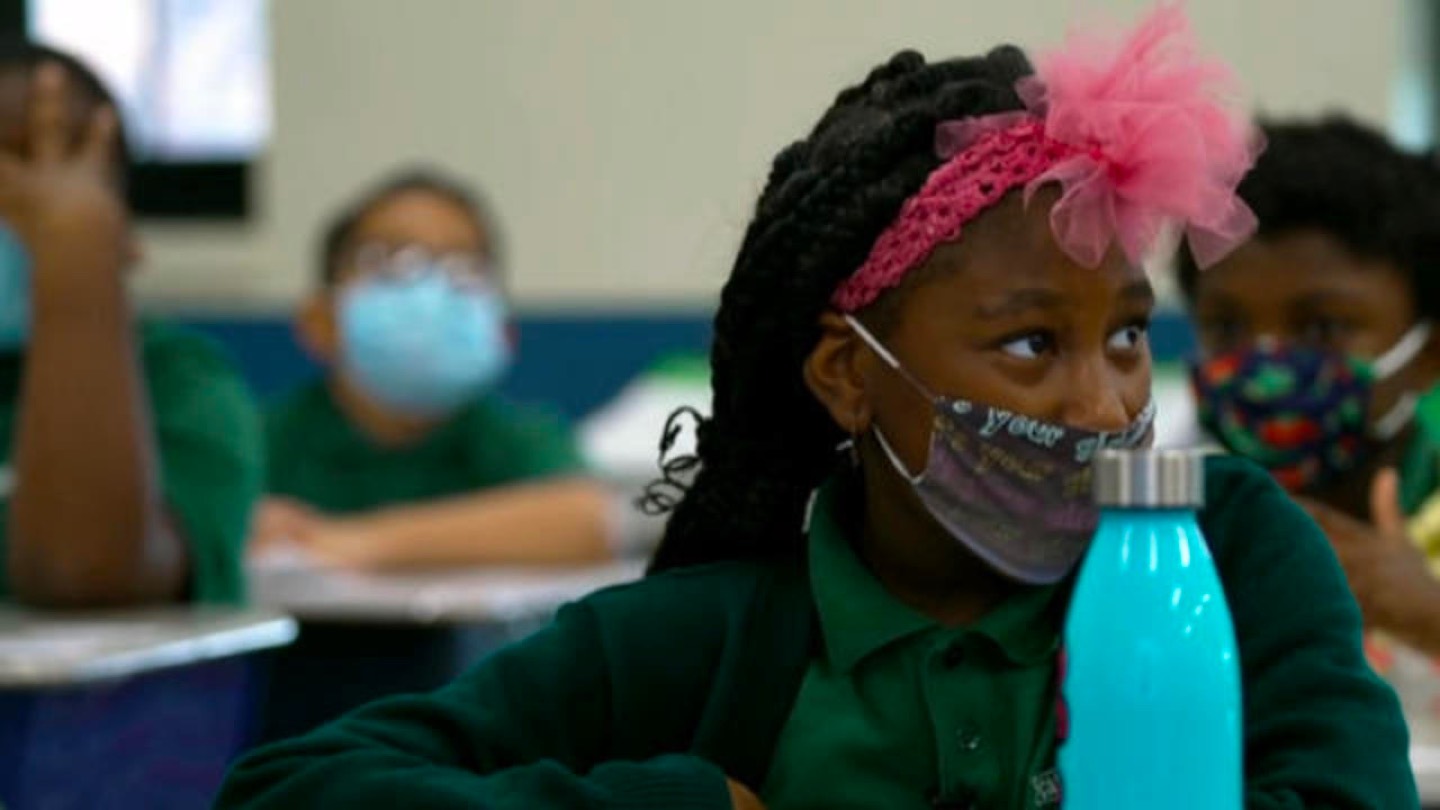 “I love seeing the student body of Black and Brown children coming together to ultimately dismantle stereotypes,” said kindergarten teacher Dominique Young. “We can’t do this work without parents to just let them know that we’re invested in their child.”