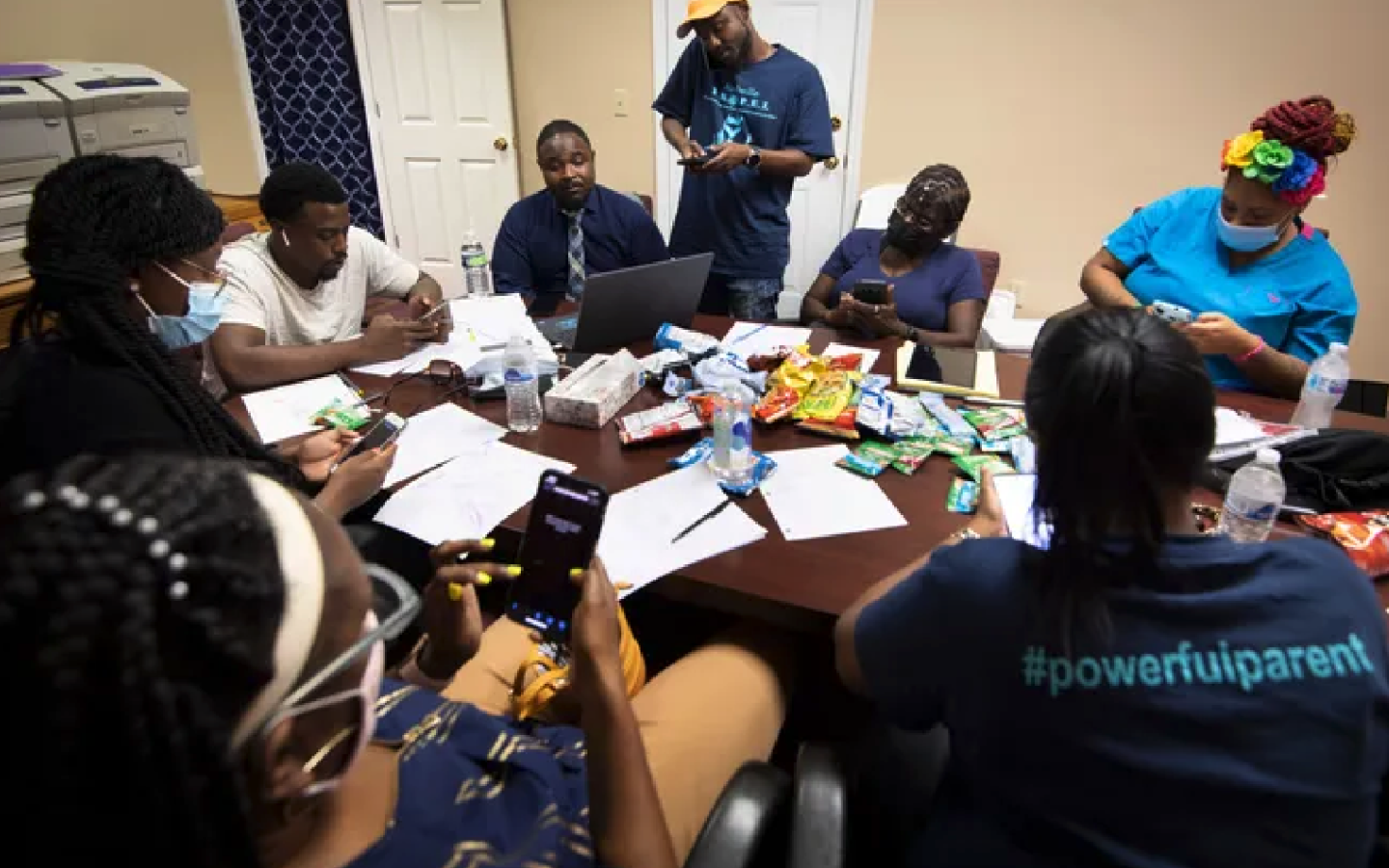 Schools in Nashville are improving overall, but there remains a need to stay focused on those that are struggling most – and the students who attend them, argues Nashville PROPEL president Sonya Thomas, in a recent piece in The Tennessean. Despite making real progress as measured by the state’s accountability system, some 18 traditional public schools and one public charter school in Nashville are still classified as “priority schools” where low student achievement and graduation rates are prevalent. Thomas argues that simply accepting there always will be low-performing schools is simply unacceptable.

“This sedates the urgency and neutralizes the sting of perennial underperformance in the city’s historically Black communities,” Thomas wrote. “The tragedy of Nashville’s priority school list is that it is both a prophecy and legacy; hundreds of children in priority elementary schools that feed into a priority middle school and a priority high school.”