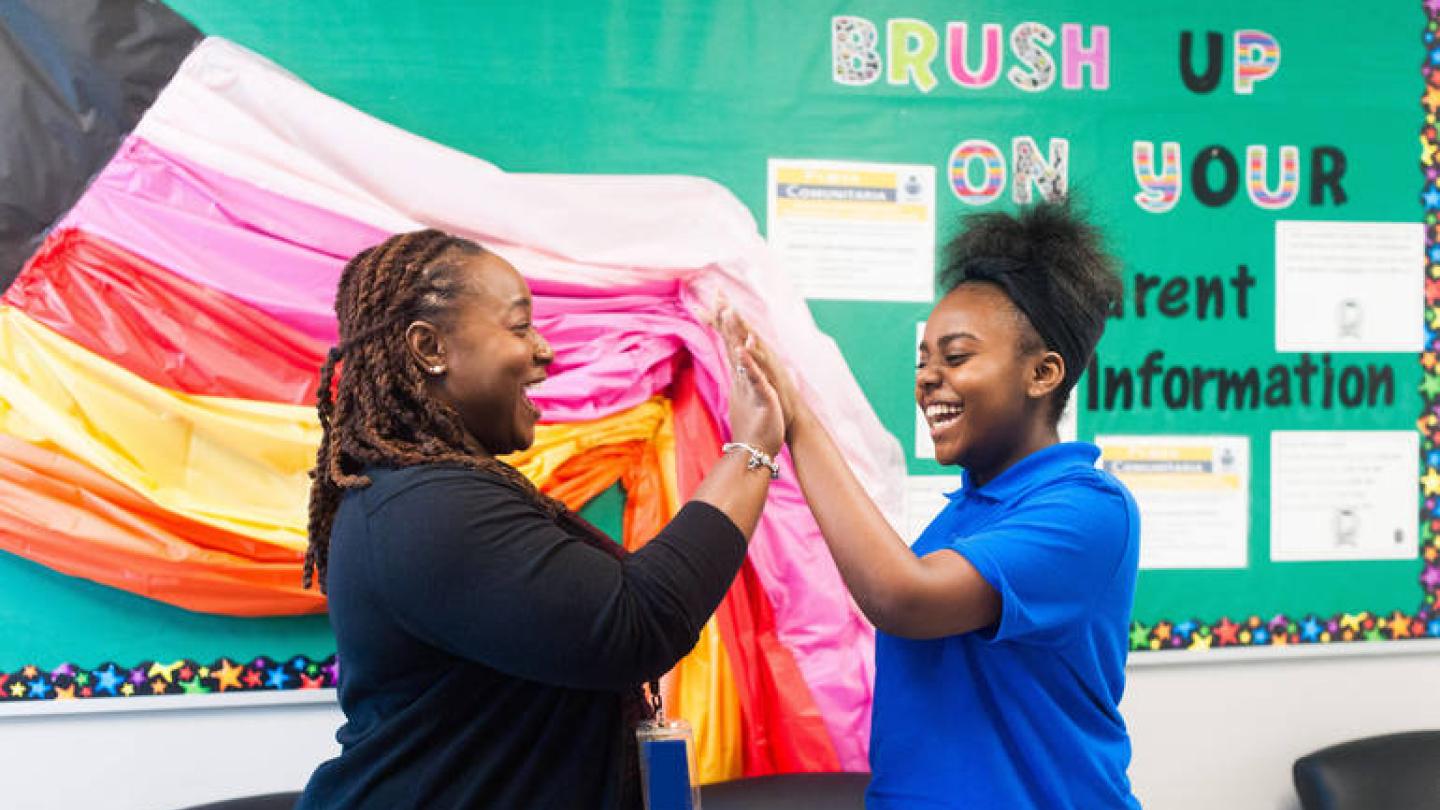 Camden public schools have narrowed the gap between city and state proficiency in both math and reading since 2014, according to a study by ImpactED, a research and evaluation center based at the University of Pennsylvania.

The study found that reading and math proficiency in Camden has doubled among students across grades three through eight. The effect, the study finds, is widespread, with nearly every elementary and middle grade in Camden showing proficiency increases since 2014 and narrowing of the gap with the state proficiency rates during the same time frame.